His point is right, but the approach is inappropriate. King Rat found about the CformsII plugin for WordPress while he was working on a friend’s website. He was not experienced enough to build his own plugin to handle contact forms, but he said to himself: “Hm, why not ruin this one?” So, he posted this, accusing Oliver Seidel of lying when he claimed that the plugin was open-source. The problem is that Oliver never claimed that Cforms was open-source and he protected his byline all the time in the plugin pages. So, the only problem was that the plugin was […]

In the latest issue of the e-mail newsletter from Scoop, several journalists express their opinions and concerns about the way the Western media redistributes journalistic work produced by freelance journalists in “smaller” countries. Ştefan Cândea from the Romanian Center for Investigative Journalism comes to a sad conclusion: Basically, if you want your story published in Western media, in most of the cases you have to accept to give your story for free and not even have your name on the story. He explains this by revealing the way discussions with the foreign newspaper are led: the talking is often done […]

I tried I Want Sandy some months ago and I thought it was only fun. I mean, a service where you can send emails to a virtual secretary with your appointments and to-do stuff, that’s for a very small audience. So I was not surprised today when I heard that they are shutting down. The email I received says that the website and all email services will be discontinued as of December 8th. As usual, they provide the users with some tools to export their data. The work behind will not be lost: While the company and services will be […]

I like this add-on more and more, because it speeds up my documentation for articles, but MashLogic also helps me learning new things about people and companies. Plus, the currency conversion which is great when you visit an online store. So, who wants an invitation? Drop a comment here. Details about MashLogic

Some guys loved Obama so much! And since they know game programming, they put up this little gem called Super Obama World. The parody is clear: the game uses the Super Mario environment from Nintendo. The little virtual Obama gets cooler each time he collects points, flags and kills pigs wearing lipstick. You can choose from the beginning from 5 destinations or just start from the first level. It’s worth trying the level called I can see Russia from my house. Yes, this level is dominated by a cold environment, but the pigs and the nasty guys are still present. […]

Hotnews quoted my article about Plugg 2008 that I wrote for Euractiv, both in Romanian and English version. Here is an excerpt, for English speakers: The Plugg conference has brought the most inovative European start-up companies in Brussels. Romania has been mentioned several times as an interesting and possible target for online investments. Brussels thus becomes an important promoter of investments in “pioneer” companies, George Hari Popescu writes for Euractiv.ro. The conference, an event organized by Robin Wauters and Belgian company Edentity on March 19, hosted the most successful businessmen from the online market at Le Plaza hotel. Several important […] 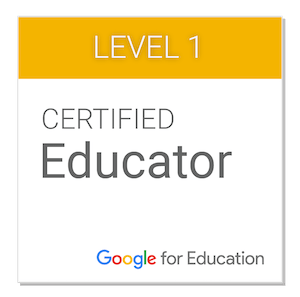 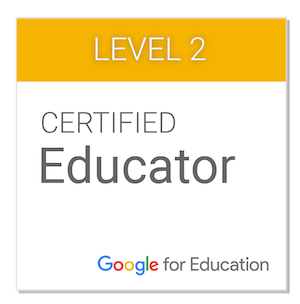